The following article is about a massive attack against a country. The attacker managed to shut down the internet of a WHOLE country. It sounds more like a movie scenario but it’s true. It’s the first time actually that I heard of an attack this big. I know that hackers can manage to do a successful attack on a political figure, a very big business but a whole country?

This article is from Forbes everybody so you bet that it’s damn serious.

Last month, the Mirai botnet emerged from the shadows and directed its fury at security expert Brian Krebs. A few weeks later, the DNS servers at Dyn fell victim and many of the biggest sites on the Internet went dead for millions of Americans. Now it appears that Mirai knocked an entire country offline. 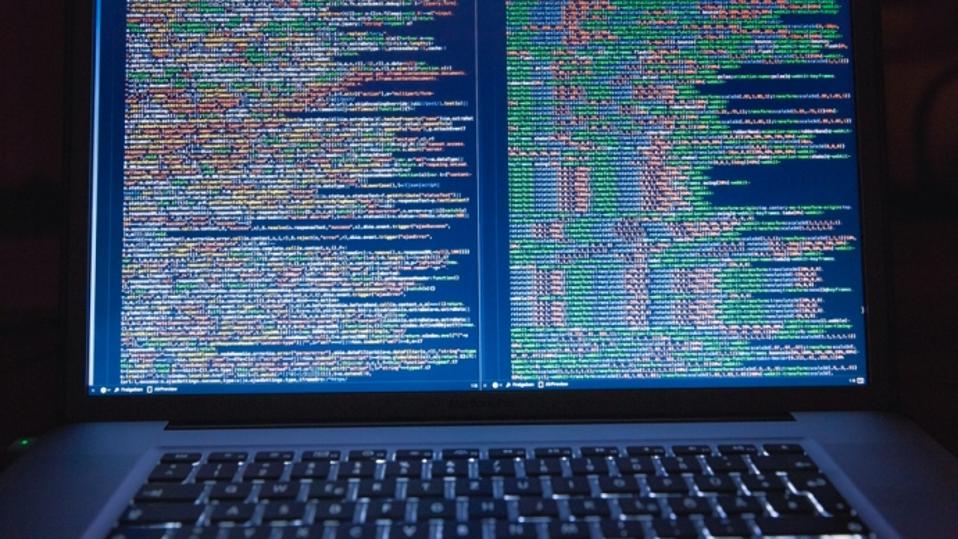 Only temporarily, mind you, and the target was… Read more…

IF you read the article you may notice that Libia has a population of 4.5 Million, and only 10% have Internet so that’s half a million. There are only 2 internet service providers and they both share the same optic fiber cable. The attack wasn’t that big of a deal on a Whole World point of view.

The problem here is that it was an attack and a successful one. Whatever the sender wanted to find out, he did. It’s a functional digital nuke.

One of the largest Distributed Denial-of-Service (DDoS) attacks happened this week and almost nobody noticed.

Since the cyberattack on Dyn two weeks ago, the internet has been on edge, fearing another massive attack that would throw millions off the face of the web. The attack was said to be upwards of 1.1Tbps — more than double the attack a few weeks earlier on security reporter Brian Krebs’ website, which was about 620Gbps in size, said to be one of the largest at the time. The attack was made possible by the Mirai botnet, an open-source botnet that anyone can use, which harnesses the power of insecure Internet of Things (IoT) devices.

Now imagine yourself sitting at the computer, as usual, preparing to upload that photo you took a few hours ago and about to check some facebook comments when suddenly in the middle of your session the browser won’t load the page. You refresh the page and you see on the screen “No internet service”.

After you try again you restart your computer, you check the router and you see a red led light flashing. After an hour you become tired of waiting and you call your internet service provider just to hear these words “We are having some technical problems. Sorry for the inconvenience.”